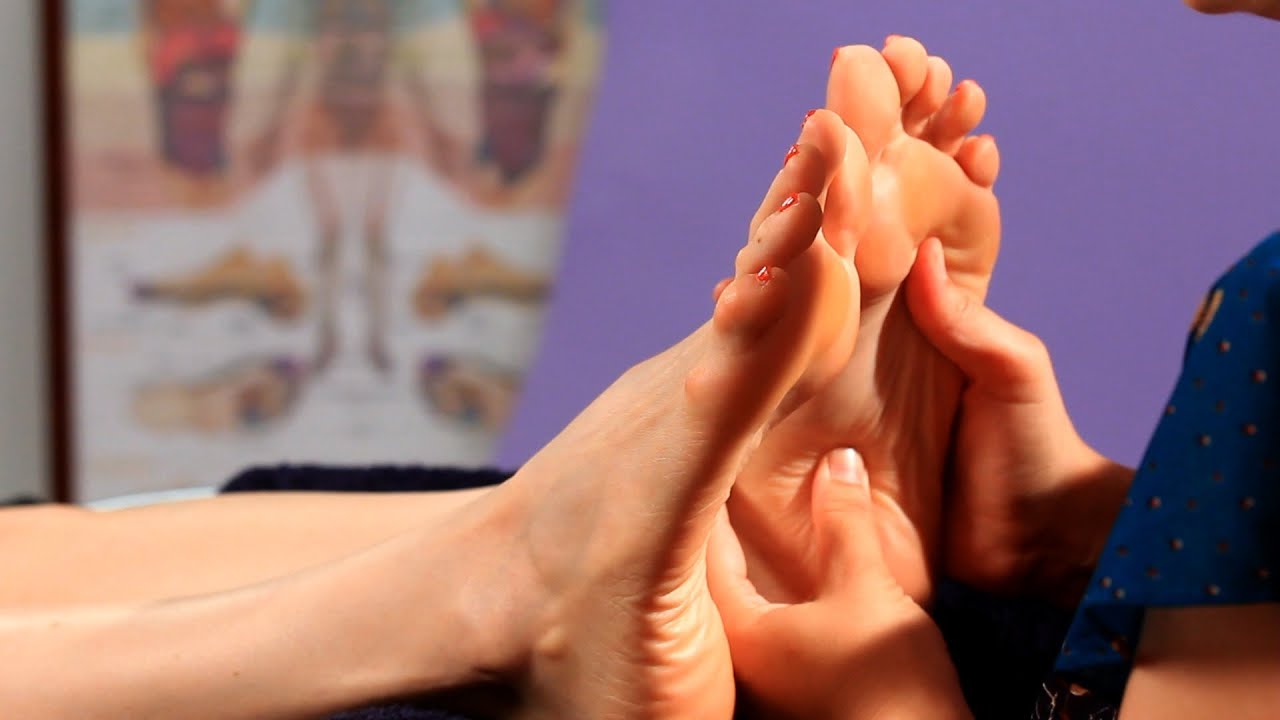 What is reflexology good for?

One of the best-known uses for reflexology is pain relief, but there are several other benefits to reflexology as well. In addition to reducing pain, reflexology can also improve sleep patterns and improve a woman’s general health. Headaches are often the result of stress, and reflexology can help alleviate them.

The Ingham Method for reflexology was developed by Eunice Ingham, a pioneer of reflexology. Her first book was published in 1938. Today, her nephew, Dwight Byers, is considered the world’s leading authority on foot reflexology. He is the director of the International Institute of Reflexology(r) and conducts workshops worldwide.

The practice of reflexology is believed to have been practiced by ancient Egyptians and may be as old as 6,000 years. Ingham developed the concept in the early 1930s and treated hundreds of patients. Eventually, she began mapping the foot reflex points. Thousands of people have reported experiencing significant health benefits from the practice.

The Ingham Method for reflexology is not a substitute for medical treatment. The purpose of Reflexology is to promote overall health, not to treat medical disorders. It should not be confused with massage or any other manipulative procedure. If you feel a certain way, seek treatment from a licensed professional.

Eunice Ingham pioneered the field of reflexology in the 1930s by identifying pressure points on the foot that mirror the organs of the body. This knowledge led to the creation of the Ingham Reflex Method of Compression Massage (Ingham Method). This method uses only hands to apply pressure to the foot reflex points, which stimulate healing in the body. Reflexology practitioners often combine their practice with other types of bodywork to provide a holistic treatment.

The Ingham Method of Reflexology continues to be the most widely used form of reflexology. Over the years, therapists have modified the method to make it more effective for their clients. One recent change has been the addition of magnesium oil to the treatment. This mineral is absorbed more quickly through the skin than when taken orally. It plays a vital role in the body’s normal functioning, and deficiency can cause a variety of health issues.

Reflexology is effective for many conditions, including stress, back pain, and allergy symptoms. Depending on the person’s health, the session can last anywhere from 15 to 60 minutes. The goal of each session is to improve the client’s overall wellness. The practitioner may focus on one or more reflexes in order to alleviate pain, but the main goal is to balance the body’s systems and promote relaxation.

Reflexology is a natural alternative therapy. It does not require prescription drugs or surgery and is widely accepted by the public. It is a safe, non-invasive alternative therapy that has been used for centuries. However, it is important to seek the advice of a qualified practitioner if you have a medical condition.

Reflexology is based on the idea that every part of the human body has a reflex area on the hands and feet. When pressure is applied to the reflex zone, it relieves the symptoms of disease. The human body is made up of 10 distinct zones, and each zone has its own zone of reflexes.

Reflexology is a natural complementary therapy that addresses the 7,000 nerve endings in the hands and feet. The techniques used by the Ingham Method for reflexology stimulate the body’s own self-healing mechanisms to restore balance. While the technique is not a substitute for a massage, it has many benefits. It may also help with stress, injury, and illness symptoms.

Rwo Shur style reflexology uses very firm pressure on the reflex zones of the feet, using small wooden sticks, knuckles, and thumbs. It was developed in Taiwan and is very popular in Asia. The techniques can reduce the symptoms of many common ailments. It’s a great way to relieve stress and improve blood circulation.

While most modern Rwo Shur Reflexology techniques are based on Eastern traditions, they do have European origins. The original method was created in Taiwan by a Swiss missionary. Later, in the 1980s, the method was taken to Israel by Israeli missionary Avi Grinberg, who created the Grinberg Method. He has written several books on the method, including Fear, Pain, and Some Other Friends.

Rwo Shur style reflexology uses firm pressure to stimulate the body’s natural healing mechanisms. It can relieve chronic headaches, sinus problems, and even prevent common illnesses. This method is especially effective for the elderly and has been used to treat many patients with chronic pain. In Malaysia, it is practiced at the Rwo Shur Health Institute International.

Rwo Shur style reflexology is a 30-year-old health practice. The practice was developed by Swiss Catholic priest Josef Eugster in Taiwan. The technique combines thumb-sliding pressure with pressure using small wooden sticks. The wooden sticks are used to dig deeper than the fingers can reach. This allows the practitioner to feel tiny crystals underneath the skin. These crystals indicate blocks in energy flow. The practitioner works to break down these energy blocks and make the patient feel relaxed.

While the Rwo Shur style of reflexology uses similar reflex points as Western-style reflexology, it combines pressure techniques and thumb sliding to create a unique treatment style. The treatment usually lasts between 30 and 40 minutes per foot. The therapy is conducted twice a week for six weeks. When done properly, reflexology can help with various conditions. So, if you’re considering getting reflexology, Rwo Shur may be the right choice for you.

Rwo Shur style reflexology was originally developed in Taiwan. It has been around for over five centuries and is a complementary health care technique that compliments main stream medicine. It relates each part of the foot to each internal organ and gland. The massage is intended to restore the function of these internal organs and glands. This method is documented in the Ancient Chinese Medical Text and is now one of the most popular schools of foot reflexology in the world.

Fr. Josef was one of the first practitioners of this technique. He introduced reflexology to the South American continent in 1998, and has spoken at the International Council of Reflexologists’ conference. He’s also been a keynote speaker at many prestigious events, and has addressed the Reflexology Association of America.

The history of reflexology is complex, but it has a long history. Its origins have been claimed by cultures as far back as two thousand BC. First visual representations of reflexology were in Egypt, and then it travelled through the Silk and Spice Roads. Both of these routes connected east and west. As a result, the art of reflexology spread from ancient Egypt to the west.

The church hierarchy pressured Fr. Josef to stop practicing reflexology, but he remained steadfast in his belief that it was God’s work. He spent a period in a Benedictine convent in Israel. This was when he realized that reflexologists should not neglect their own health.

Reflexology is considered a complementary therapy in the modern world. With its growing scientific and evidence-based approach, it can complement conventional medicine. The practice is considered a powerful tool in healthcare. For instance, reflexology practitioners can work alongside other treatments, such as herbal medicine, and acupuncture.